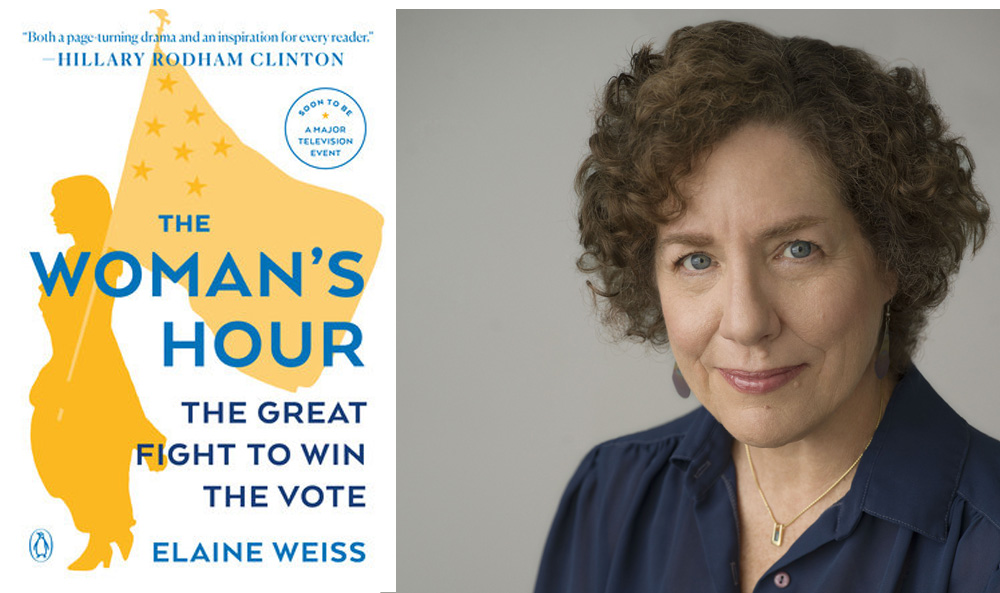 On Wednesday, June 24, 2020 at 8pm ET, PBS Books will interview Elaine Weiss to discuss The Woman’s Hour & feature a Panel Discussion on Suffrage Movement. PBS Books is honored to have Jen Miller from the League of Women’s Voters as a panelist, among others.

To mark the 100th anniversary of the ratification of the 19th Amendment, PBS will launch multiplatform programming focused on “Trailblazers” in order to commemorate the fight for women’s suffrage in the US and the stories of modern women, who continue to shatter the glass ceiling and transform modern history. The Trailblazers PBS theme will be anchored by a documentary entitled “The Vote.“

To complement this project, PBS Books has developed and launched their Trailblazing Women Virtual Series, which will highlight amazing stories of American women through summer-long programming. In June, July, and August, PBS Books will offer programming on Facebook Live in collaboration with libraries across American and local PBS stations.