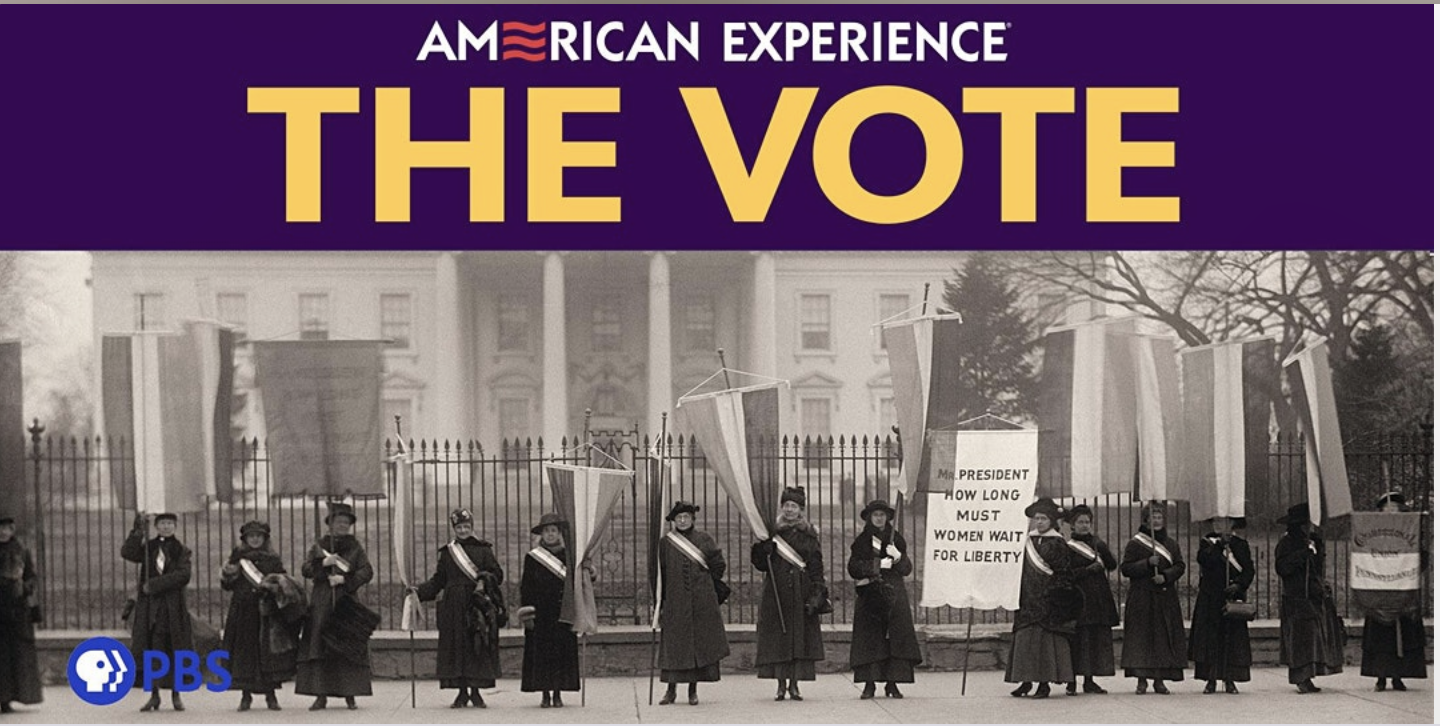 Join us for a lively discussion following a clip from the upcoming American Experience film “The Vote” About this Event One hundred years after the passage of the 19th Amendment, The

About this Event
One hundred years after the passage of the 19th Amendment, The Vote tells the dramatic culmination story of the hard-fought campaign waged by American women for the right to vote, a transformative cultural and political movement that resulted in the largest expansion of voting rights in U.S. history.

Join American Experience and the National Women’s History Museum for an exclusive preview screening, followed by a panel discussion with producers and experts from the film. Guests are encouraged to ask questions and join the conversation.

In this excerpt, Alice Paul organizes a daily picket at the gates of the White House. As American patriotism surges around World War I, suffragists and the public grapple with the role of protest during times of war.

The two-part American Experience documentary The Vote premieres July 6 and 7 on your local PBS station, PBS.org and the PBS Video App.

You are the moderator of this event. Access the live stream