“Chasing the Moon,” a film by Robert Stone, reimagines the race to the moon for a new generation, upending much of the conventional mythology surrounding the effort. The series recasts the Space Age as a fascinating stew of scientific innovation, political calculation, media spectacle, visionary impulses and personal drama. Utilizing a visual feast of previously overlooked and lost archival material — much of which has never before been seen by the public — the film features a diverse cast of characters who played key roles in these historic events. Among those included are astronauts Buzz Aldrin, Frank Borman and Bill Anders; Sergei Khrushchev, son of the former Soviet premier and a leading Soviet rocket engineer; Poppy Northcutt, a 25-year old “mathematics whiz” who gained worldwide attention as the first woman to serve in the all-male bastion of NASA’s Mission Control; and Ed Dwight, the Air Force pilot selected by the Kennedy administration to train as America’s first black astronaut. 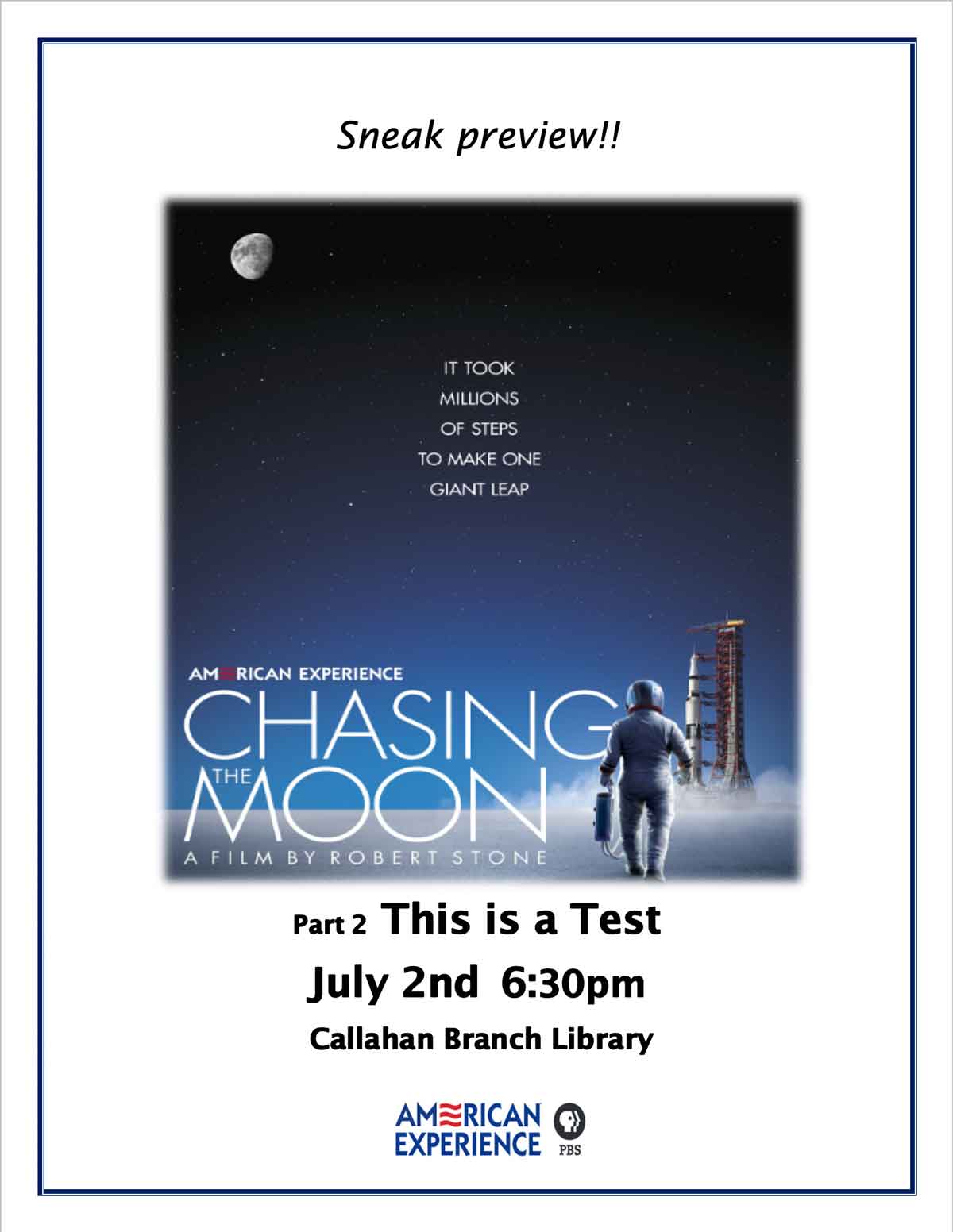 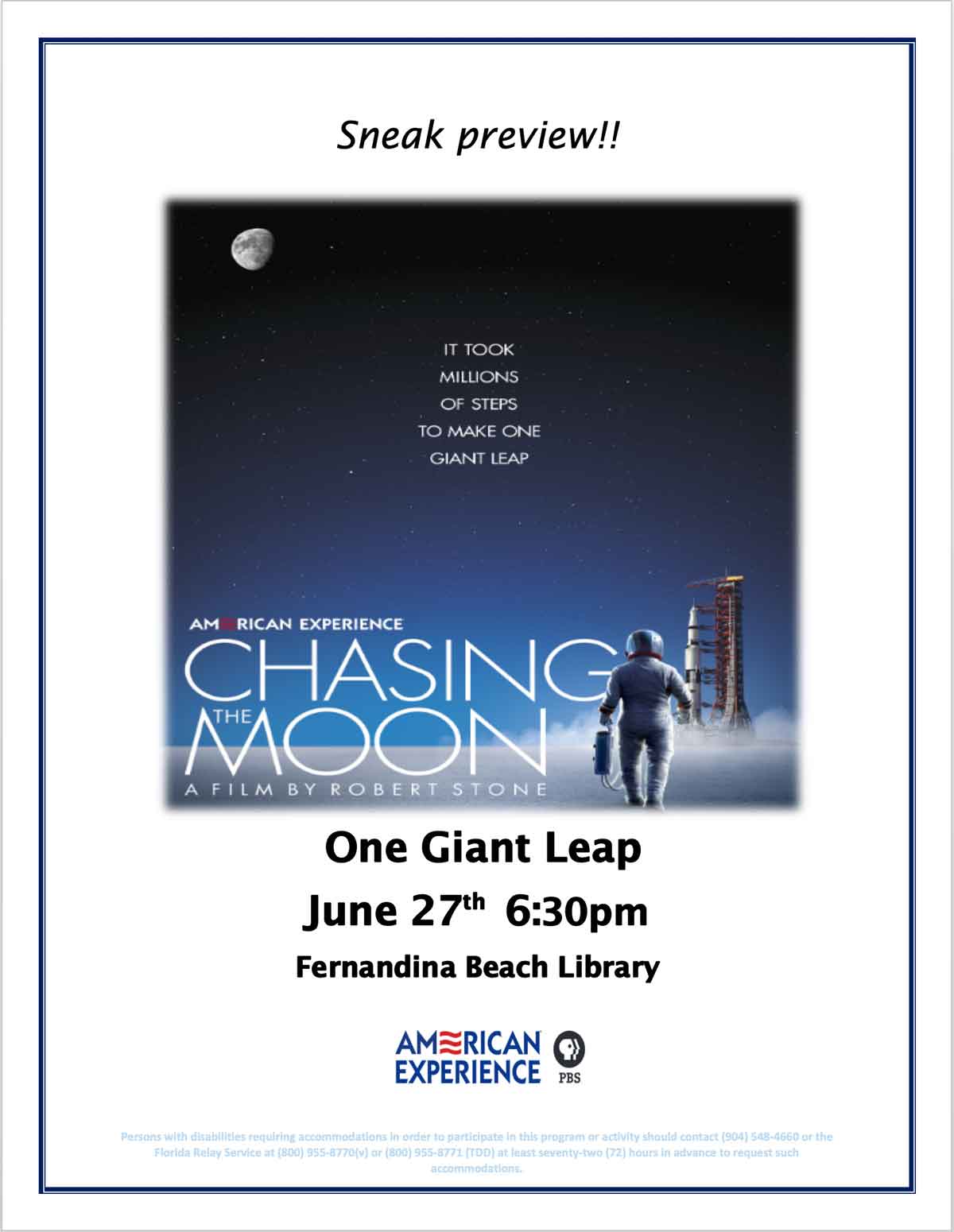 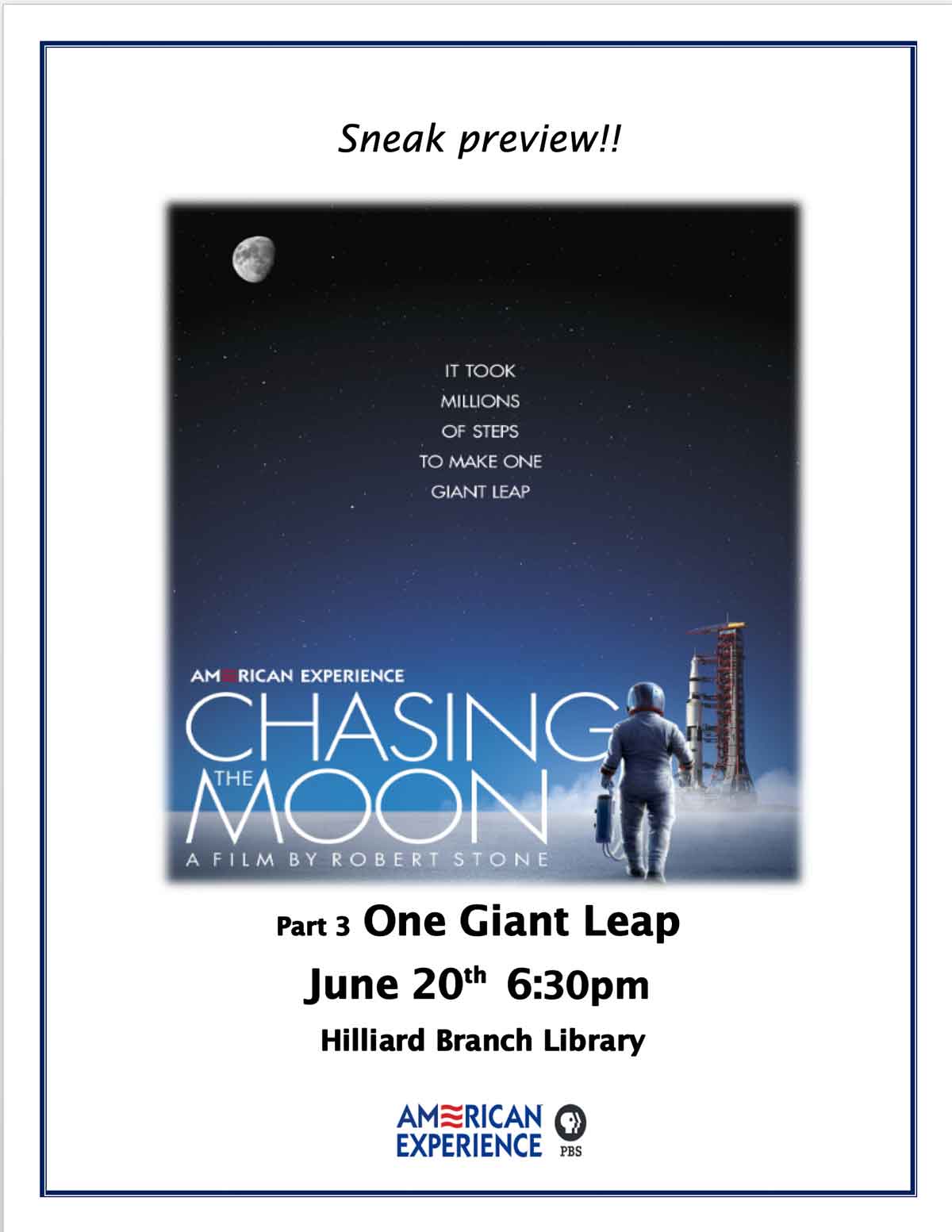